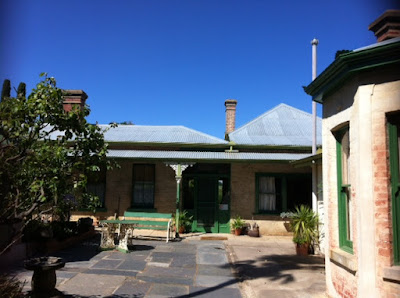 On the Labour Day weekend, Tim and I visited Buda Historic Home and Garden in Castlemaine.  Buda was occupied for over a hundred years, from 1863 to 1981, by Ernest Leviny and his family.

Ernest was a Hungarian-born silversmith and jeweller. Ernest and his wife, Bertha had 10 children.  Of his six daughters, only one married, and the rest of them spent most of their lives at Buda. 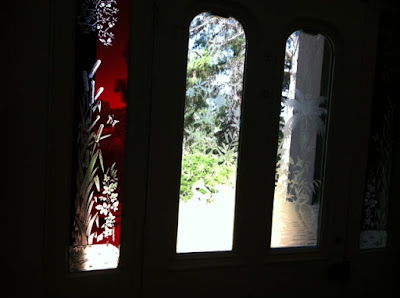 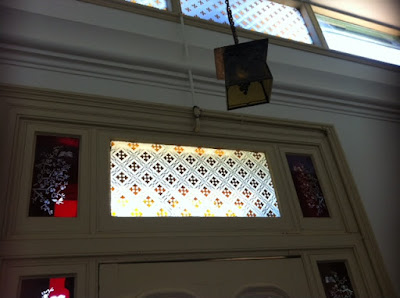 The Leviny women were talented artists in a number of different fields, including embroidery, enamelling, painting and woodcarving.  Examples of their work and Ernest's silversmithing are exhibited in the house.  I was excited to learn that the Leviny daughters knew Margaret Preston, and there a number of Margaret Preston prints on the walls at Buda.  I am a fan of Margaret Preston's art, and I am currently reading this excellent biography about Margaret Preston.  The tie-in to Buda therefore delighted me. 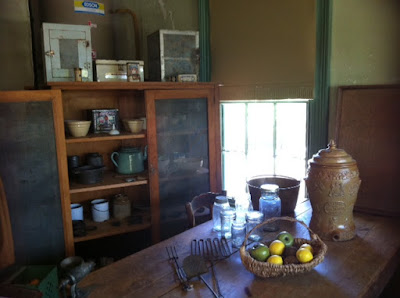 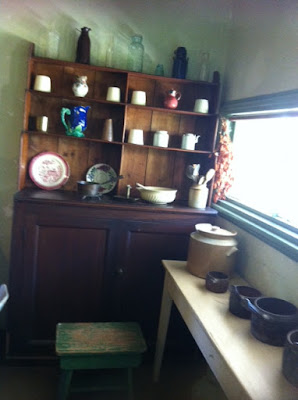 These two photos are of the servant's kitchen - I think it looks charmingly homey.

The grounds at Buda are extensive, and include a tennis court.  The Leviny girls had free range to wander the gardens to inspire their creativity. 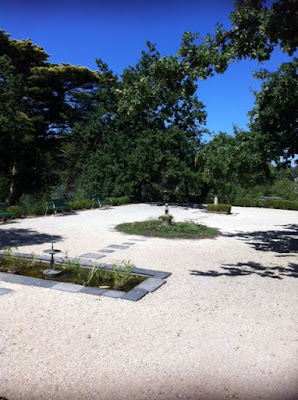 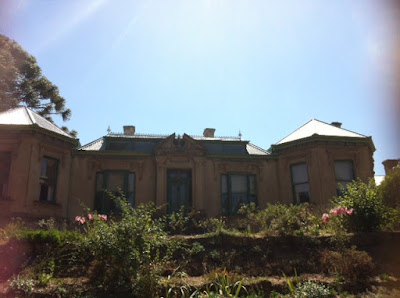 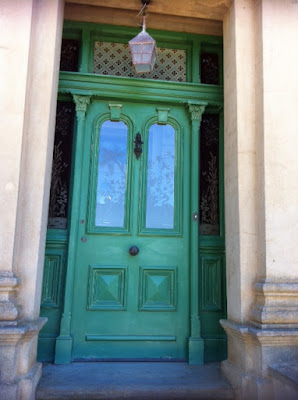 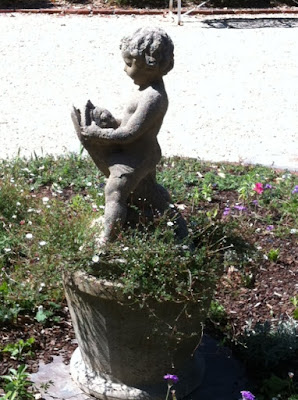 Our visit to Buda was a delightful experience, which I thoroughly recommend if you are visiting Castlemaine.

Popular posts from this blog 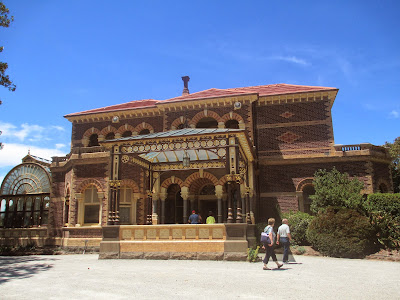 This weekend, I attended the Miss Fisher Costume Exhibition at historic Rippon Lea House .  For the uninitiated, "Miss Fisher" is Phryne Fisher (Essie Davis) of the ABC's Miss Fisher's Murder Mysteries , based on Kerry Greenwood's novels about an adventurous female detective living in the Jazz Age of the 1920s. The costumes from the series are, as you can imagine, gorgeous, and I was excited to learn that some of them were on display at Rippon Lea House, which doubles as a set for some of the TV series. I took photos of most of the costumes, set out below, all but one of which were worn by Miss Fisher.  Let the photos speak for themselves and enjoy:
Read more

The House of Dior Exhibition, National Gallery of Victoria 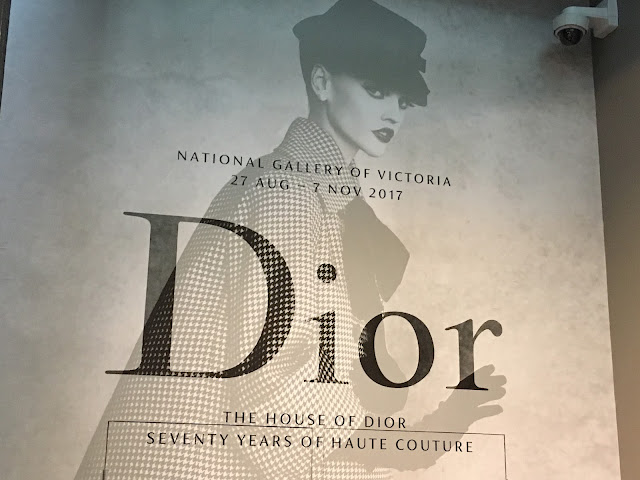 Last year, I visited the House of Dior Exhibition at the National Gallery of Victoria, Melbourne.  Hope you enjoy the tour!
Read more 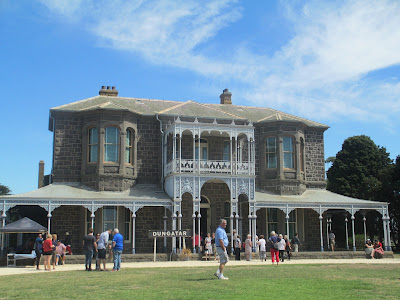